"What's with all these finger gymnastics!?!"

That's me, frustrated as I struggle to type the character / while I code.

"Why, WHY would anyone choose this particular character for something so frequent!?!"

/ is the character for comments in most programming languages. You type it a lot. In order to type /, you need to press Shift+7. Look at the keyboard: it’s hard to find a combination of keys farther apart from each other.

But I am about to realise something relevant:

"Wait a second, how is this typed on a US keyboard?"—some google time later—"I cannot believe I'm realising this now!"

I had just discovered that on a US keyboard the character / is simply sitting there close to the right pinkie.

After that, many more characters where compared: brackets, hyphens, etc.

"I've been programming with the wrong keyboard my whole life! " 🤯.

I just had my red pill moment. The wheel is now spinning and this can go anywhere from here.

"Actually, now that I think about it, why is the QWERTY keyboard like that? Why are the keys in those positions?"

I told you, I had a bad feeling about this. Some wikipedia time later…

"WHAT?! It's almost RANDOM?! Based on the limitations of the old typewriters?!"

It was just a matter of time that I found Dvorak, the guy that in 1932 went through the same process and rearranged the keys based on a rational set of principles. The ultimate layout, efficient and elegant. Irresistible.

"I'm going to learn to type Dvorak and reach 100 words per minute with it."

What follows are months of stubborn practice to overcome one of the most deeply entrenched reflexes one has. I’ve typed in qwerty for more 35 years. It’s no longer in my brain’s software, it’s in my brain’s firmware.

The process of learning is slow and deliberate. Very much so. You start with a very limited set of keys and work your way through the alphabet.

I found no shortcuts. Every time I lost patience and prematurely upgraded to the next level, reality slapped me in the face and sent me back where I belonged.

My commitment to the endeavour reached epic proportions. I cannot remember how many times I wanted to smash the keyboard against the wall. I recycled frustration into motivation: “You are not going to beat me.” It became a video game of sorts; my very own Dark Souls.

After you come to terms with the fact that this is difficult and very slow, you settle down, start enjoying practice and turn it into a meditative moment of sorts. 15 minutes of daily concentration for yourself.

Some other people choose golf. 🤓

For something so self-defining, it’s interesting that you decided to unlearn to type, of all things.

If you say so. You know what troubles me? I’m still trying to figure out if what you say is profound or obvious.

That's probably a good sign, isn't it? Aren't all profound things obvious once you've seen them? Don't underestimate obvious. Also, don't fall under the trap of labeling things, it's a sign of insecurity.

Gotta love your zen and your contradictions, dude!

But, please, enlighten me with your discernment: what have you decided to unlearn? Beyond querty, I mean.

Actually, that’s what this blog is for.

Will I need to wait another four months to find it out, then?

That will depend on the keyboard I decide to type it in.

Man, you are insufferable! 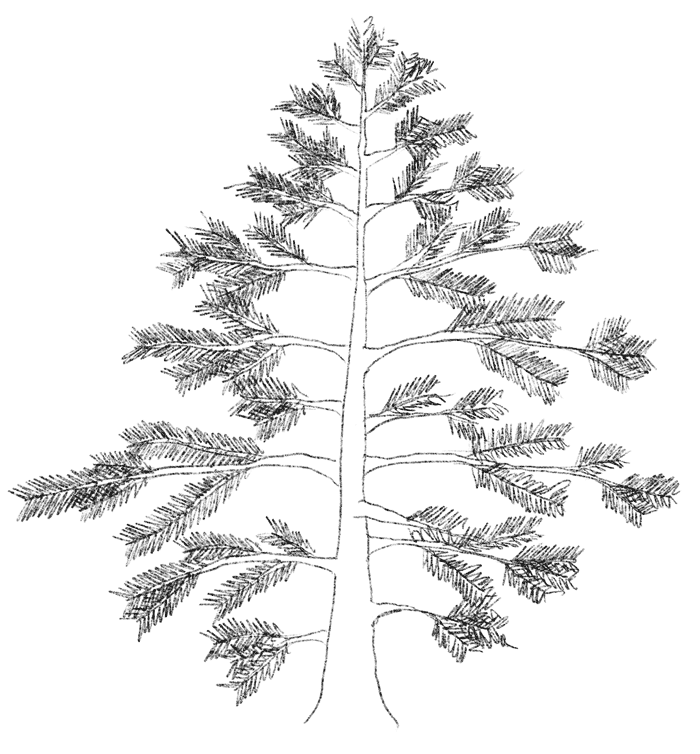